As mentioned above, forwards are non-standardized contracts. As a consequence, they are not traded on exchanges but over-the-counter (OTC). This is one of the major differences between forwards contracts and futures contracts.

The forward market highly customized and each party need to take counterparty risk into account since the contracts aren’t renovated.

What is a non-deliverable forward? 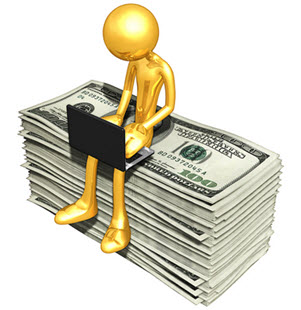 A non-deliverable forward (NDF) is a forward contract where no asset can be delivered. The counterparts agree to settle the difference in cash (typically USD) or similar. NDF:s are normally short-term forwards.

NDF:s exists on several markets, such as the forex market and the commodity market. In some countries, NDF:s are used to circumvent laws that bans forex trading.

Examples of currencies for which there are well-established NDF markets are the South African Rand, the Brazilian Real, the Chinese Renminbi, the Taiwan Dollar, the South korean Won, the Indian Rupee and the Israeli Shekel.

What is a forward to forward contract?

The forward to forward contract is typically employed by a company or other entity that wish to benefit from the forward premium without locking on to the spot rate.